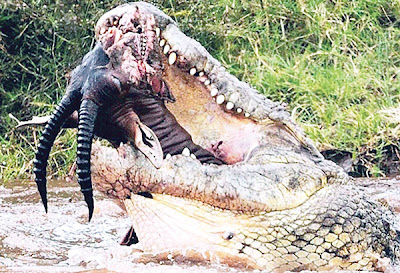 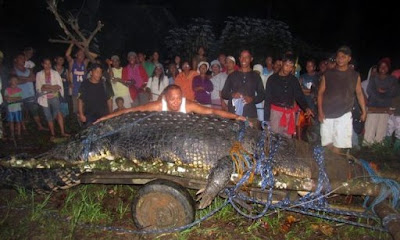 In this photo taken on September 4, villagers examine the 21-foot (6.4 m) saltwater crocodile caught in the town of Bunawan, Agusan del Sur province on the southern Philippine island of Mindanao. Animal rights group PETA has urged the Philippines to free what is thought to be the world's largest crocodile in captivity, even though it allegedly killed two people.

An animal rights group urged the Philippines to free what is thought to be the world's largest crocodile in captivity, even though it allegedly killed two people.

The monster 21-foot (6.4-metre) male saltwater crocodile was placed in a penned pond after it was caught in a remote southern creek on September 3, with officials planning to use it as a tourist attraction once it adapts to its cage.

People for the Ethical Treatment of Animals senior Asia-Pacific campaigner Ashley Fruno on Saturday said that despite suspicion it is a man-eater, the reptile was better off being returned to the wild, away from human settlements.

"(The government) should do the compassionate thing and order this crocodile to be returned to his natural habitat, as taking him away to be locked up in an animal prison is just plain wrong," she wrote to AFP.

Penned animals are prone to psychotic behaviour and its immense size and power could prove dangerous to visitors and those caring for it, she warned.

"While even those zoos with the best intentions can never replicate the natural environment of animals, how do they expect to come remotely close with a crocodile roughly two or three times the size of a regular adult?"

The 1,075-kilogramme (2,370-pound) beast is suspected of eating a local man who went missing in July in the southern town of Bunawan, and of killing a 12-year-old girl whose head was bitten off in 2009.

Rollie Sumiller, who led the team that trapped the animal, earlier told AFP removing from the wild a huge reptile suspected of attacking humans was the correct thing to do.

The Philippine specimen is bigger than the previous largest captive saltwater crocodile, which the Guinness World Records website lists as a 5.48-metre (18-foot) male that lives at an Australian nature park.

Press reports say the former had not eaten anything for a week.

In the wild the species is known to survive without food for months after a meal.

Email ThisBlogThis!Share to TwitterShare to FacebookShare to Pinterest
Labels: zulkafli 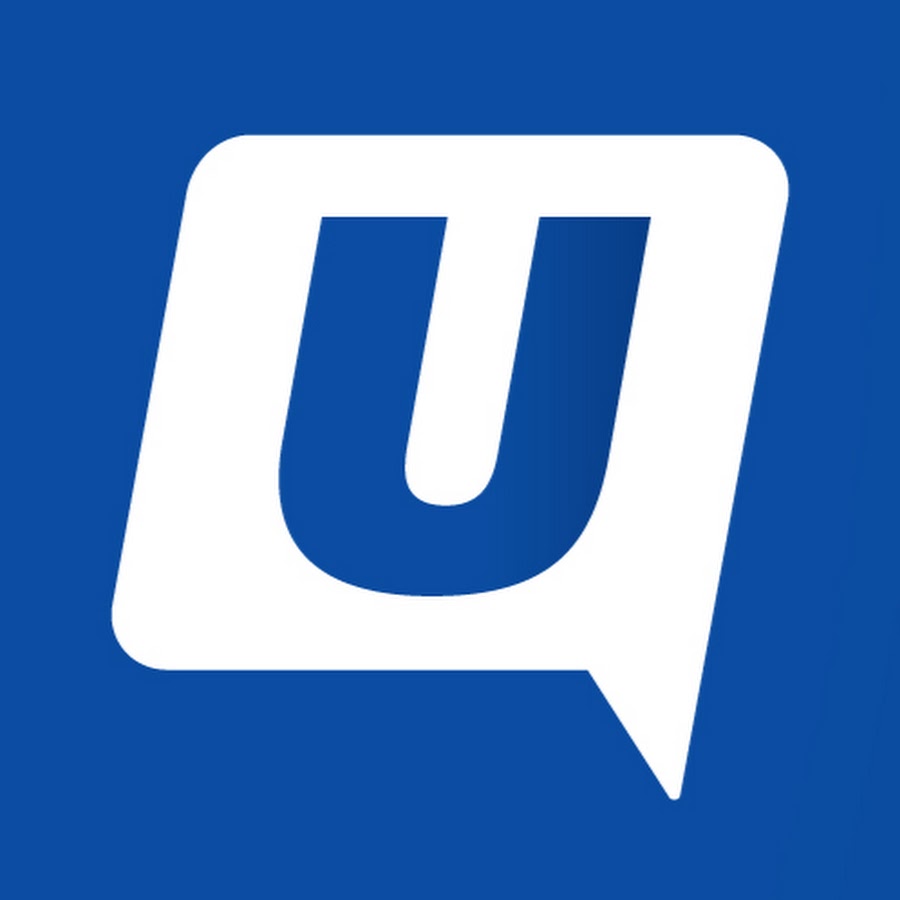 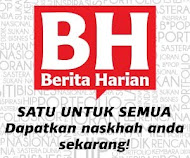 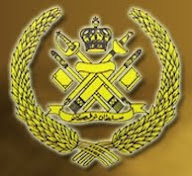 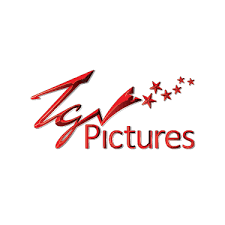 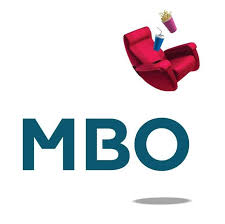 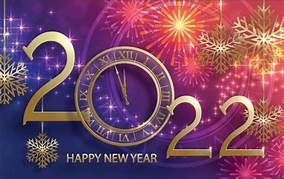 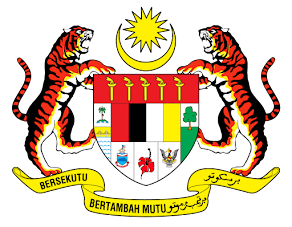 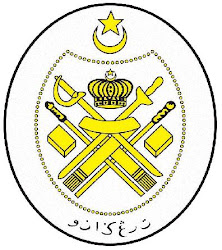 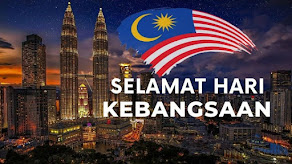 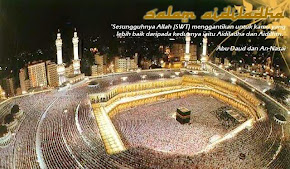 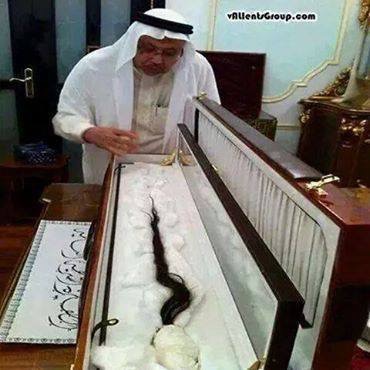 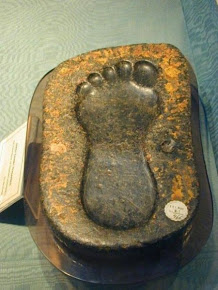